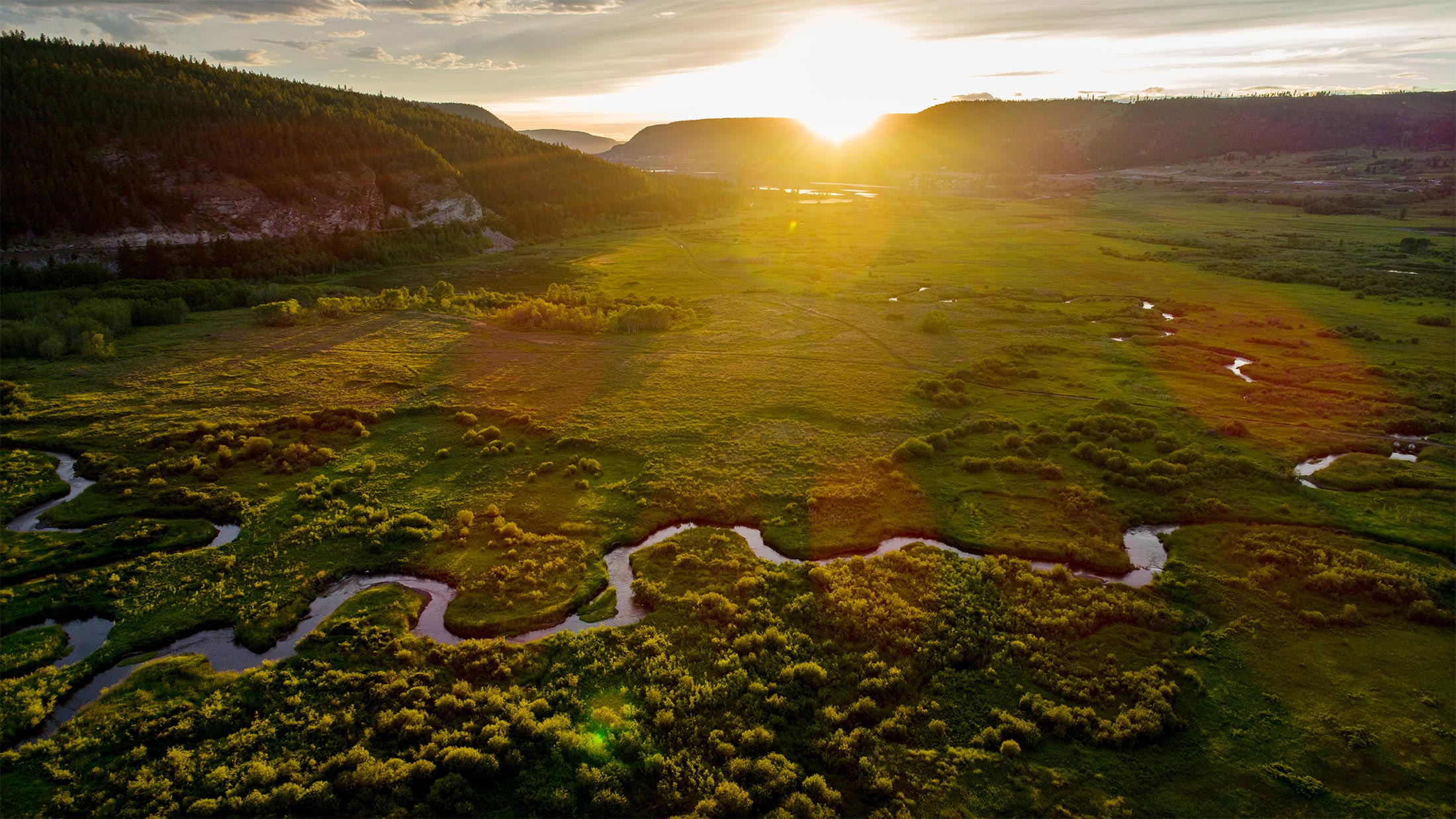 In response to the shooting incident that occurred at the Williams Lake Stampede grounds on Sunday, Chief Willie Sellars has released the following statement on behalf of Williams Lake First Nation:

“I am shocked and horrified by this senseless act of violence, which took place at what was an otherwise immensely positive and successful community event. To discharge a firearm in a calculated act of violence at or near a venue crammed with innocent bystanders is beyond despicable. My heart goes out to those traumatized by the incident. We all have friends and family that were at the rodeo performance at the time of the shooting. I was absolutely terrified when I heard what had occurred.”

Sunday afternoon, on the final day of Williams Lake Stampede, two people were injured and a third apprehended following what the RCMP describe as a “public shooting” on the festival grounds. The brazen act of violence occurred just a short distance from the near-capacity grandstands. One of the victims of the shooting was an innocent bystander. The individual who carried out the attack, as well as the intended target, are both well known to the RCMP and WLFN Law Enforcement.

“Enough is enough,” adds Chief Sellars. “As a community we need to work together to take action and root out as many of these serious offenders as possible. I’m immensely proud of my community and my connection to this city, but this small group of criminals is like a dark and deadly cloud swirling overhead. To the people who are participating in these criminal acts, if you need help and want to change your life, we are here for you. If you’re suffering from some form of trauma or having difficulty making your way in the world, then we want to help. If, however, you choose to reject this offer of support and insist on continuing down a destructive path, we will do everything we can to see that you are locked up and put in a place where you can’t harm others. I’m calling on the City of Williams Lake, other First Nations, and governments of BC and Canada to develop a definitive action plan. I never want to see another incident like this in our community, and WLFN intends to do everything we can to ensure that it doesn’t.”

For those experiencing trauma because of Sunday’s shooting, WLFN offers counselling support services to its members. WLFN Members can call the WLFN health station directly at (250) 296-3532 to book an appointment with a mental health counsellor. Non-WLFN members can access assistance through the Interior Health Crisis line at 1-888-353-2273. Williams Lake First Nation will be hosting a sacred fire for affected individuals to gather, sing, drum, and pray in a safe space with cultural supports present, Tuesday July 5, from 5-8pm at the WLFN Quigli Office Courtyard. Dinner provided.