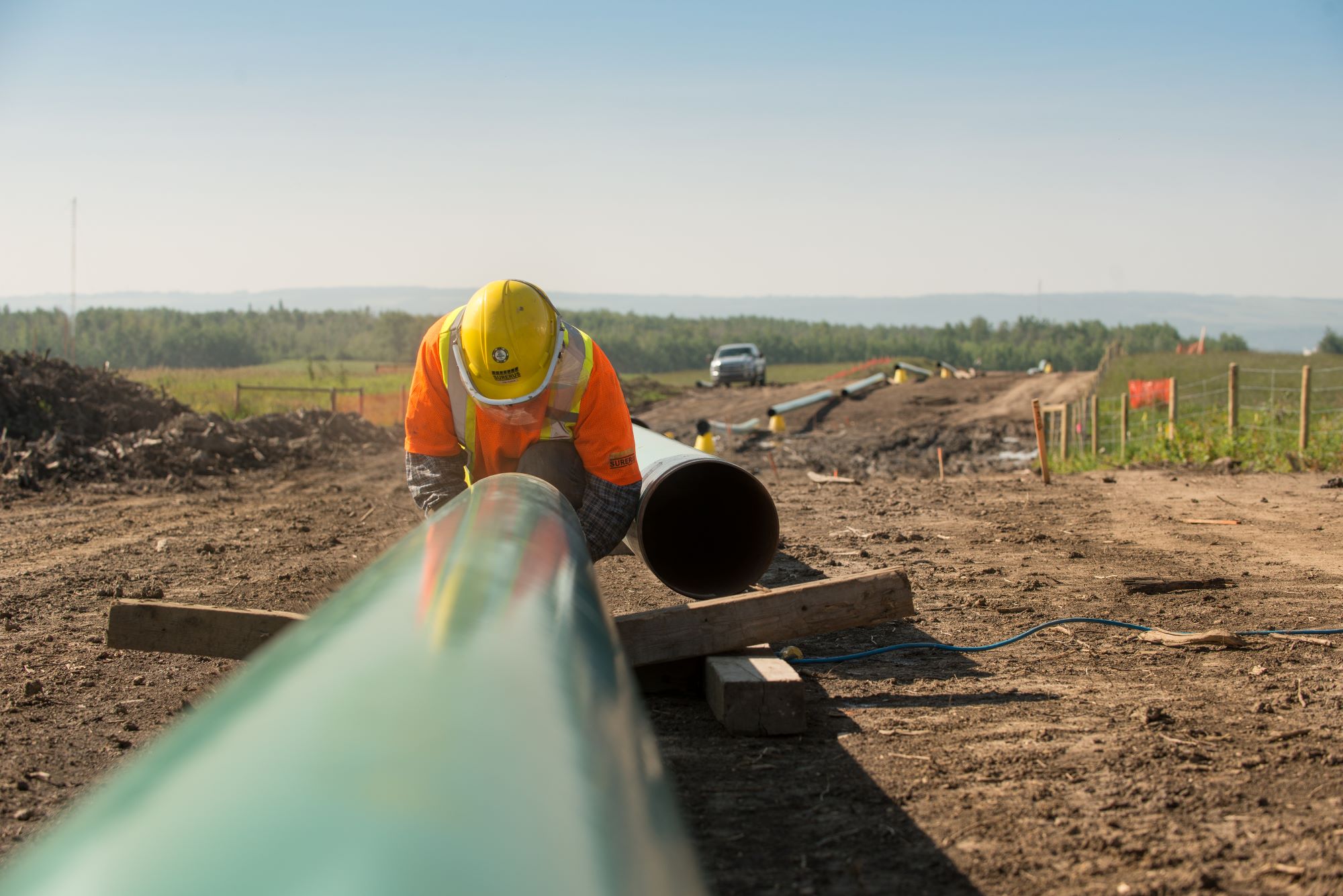 WLFN Members are asked to contribute to a survey regarding a potential partnership with Western Indigenous Pipeline group.

We want to know what our community members feel about the prospect of WLFN engaging with WIPG on this venture. We encourage you to take a moment to learn about WIPG and fill out a short survey (below).