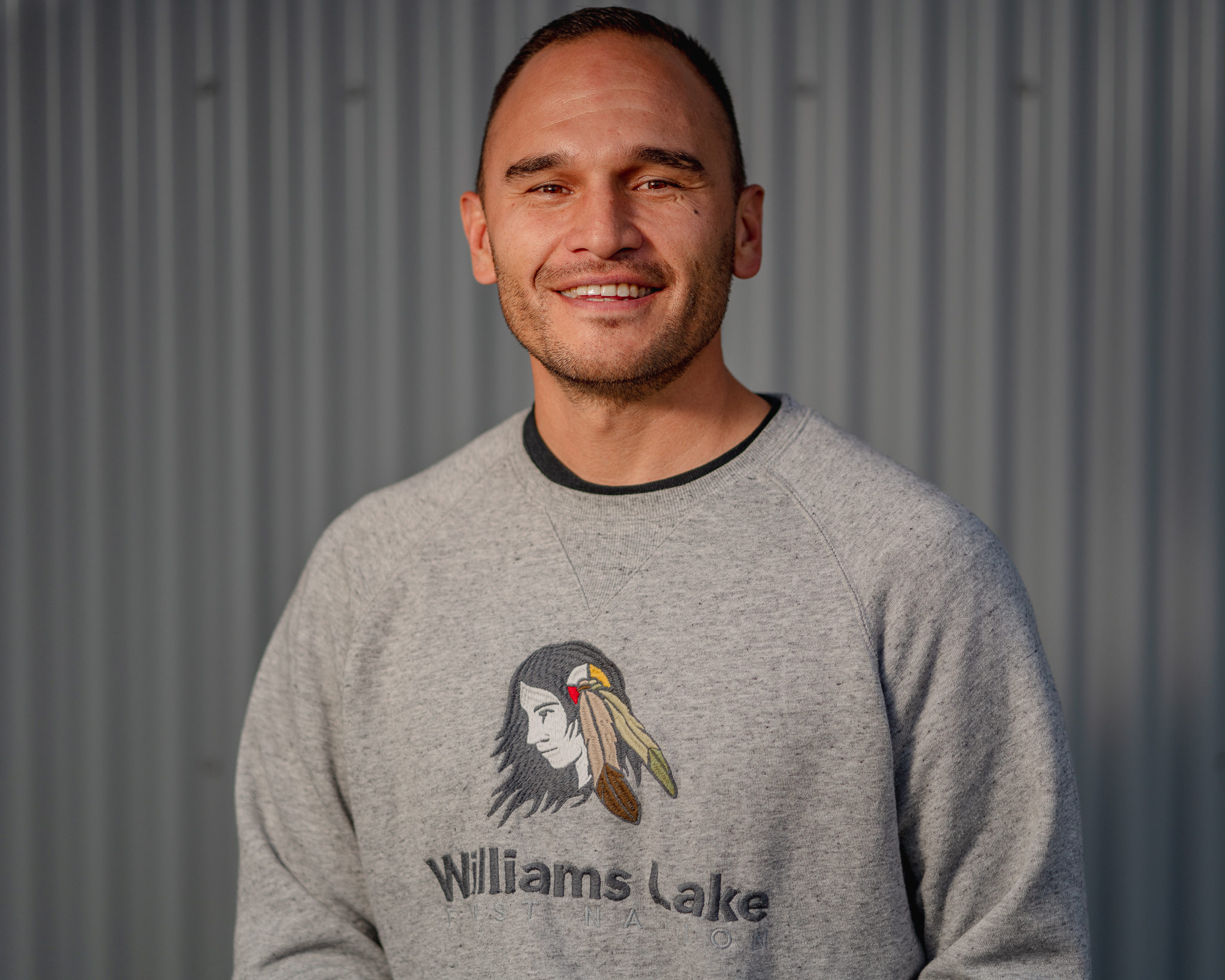 Chief Willie Sellars responds to his proposed nomination by Williams Lake Mayor and Council for the 2023 British Columbia Reconciliation Award.

“There are so many individuals that deserve this recognition” Chief Sellars says, “It means a lot that the City of Williams Lake chose to nominate me for the honour – it shows that we’ve come a long way as a community and as neighbours on this path of reconciliation.”

The award is administered by the BC Achievement Foundation in partnership with The Office of the Lieutenant Governor of British Columbia.